FBR have worked closely with J M Scully for the past 10 years providing both commercial and operational staff within their Shopfitting division.

Back in the summer we were approached to sponsor their “charity motorcycle challenge” lead by their operations manager, Lee Marsh. The challenge was to ride approximately 4000 miles around the coastline of the UK on three 30+ year old 125cc motorbikes that had been converted to Café Racers and complete the trip in 14 days. To add to their completed challenge they were camping on the trip which meant they had a tight deadline every day to cover the 285 miles each day; also they had a backup support vehicle carrying spares and all their camping gear. To find out more about their trip see: http://www.bigbikecharityhike.com/

The two charities they were riding for were the Stroke Association and SANDs (Stillborn and Neo-Natal Death charity).
FBR are pleased to announce that they completed the motorcycle challenge within their fortnightly time frame and thus so far have raised over £8500….
Fantastic news and well done to all! 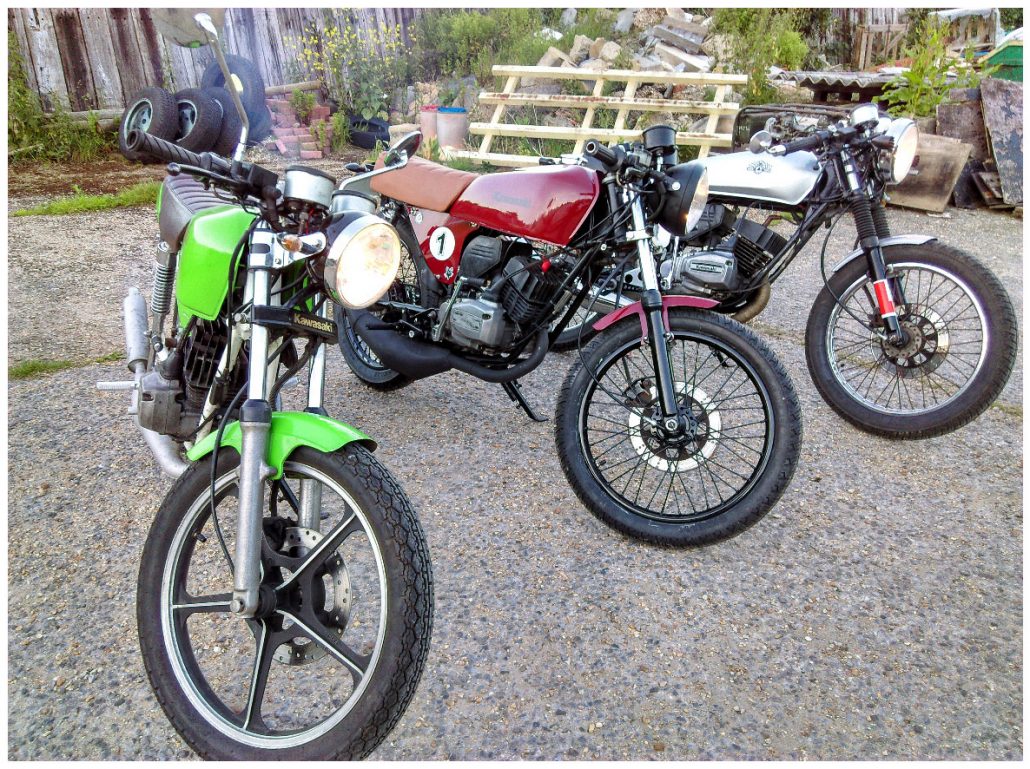 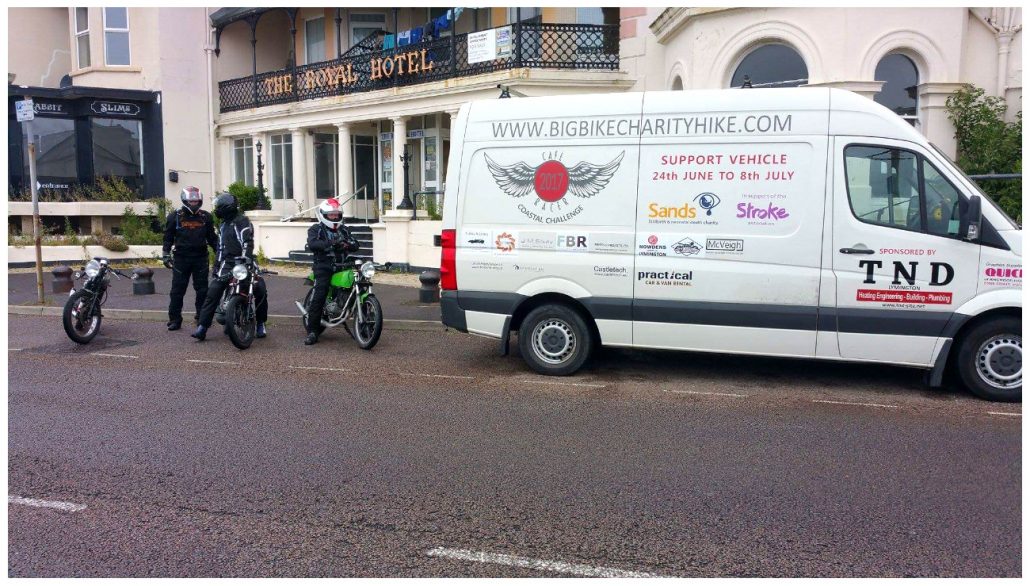 Outside The Royal Hotel, The Esplanade, Bognor Regis 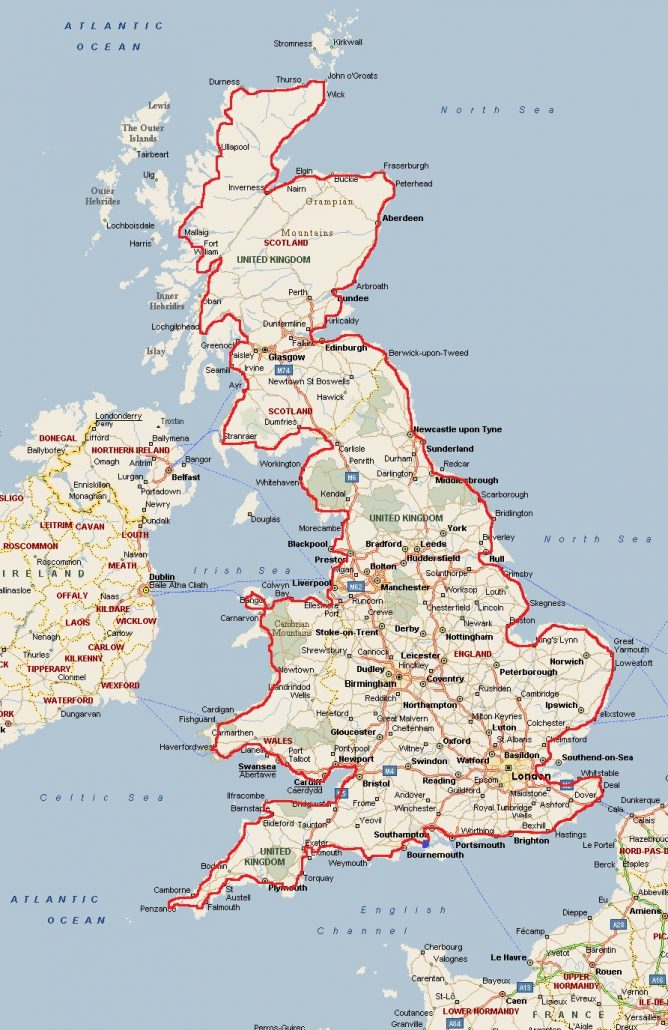 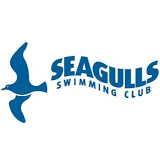 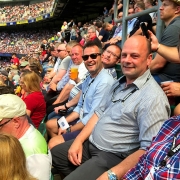 FBR Recruitment’s day at the RUGBY 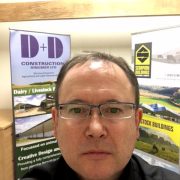