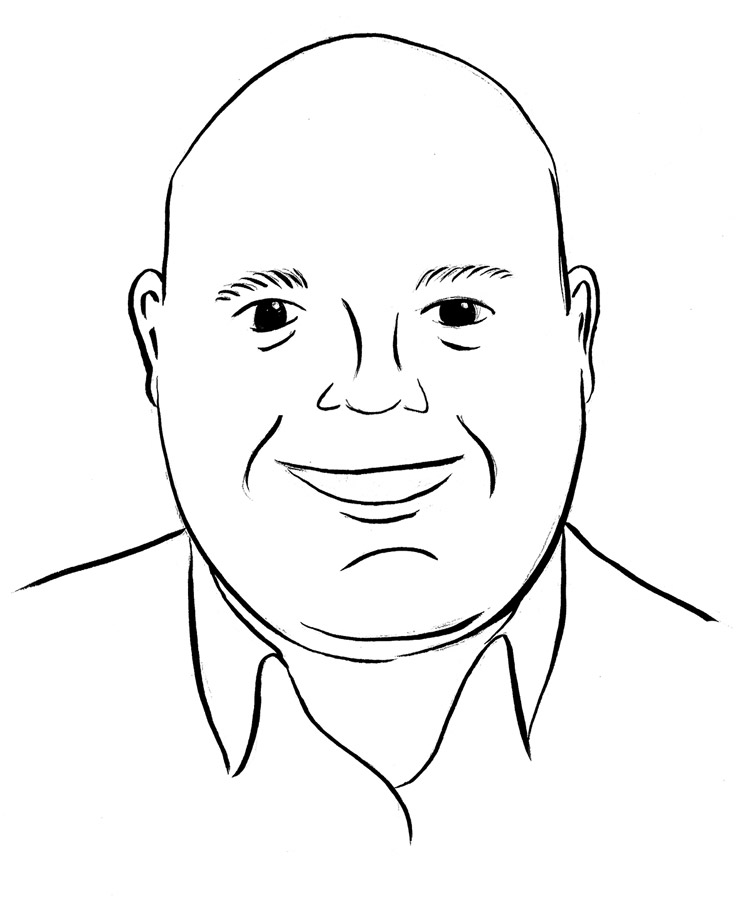 Richard started his recruitment career back in January 2004, working for Hays Montrose. There he ran a busy Trades & Labour desk supplying housing developers, sub-contractors, main contractors, groundworks and civil engineering contractors. In May 2005 he joined One Way Resourcing, again running a Trades & Labour desk. Richard rapidly built an unrivalled reputation for himself along the south coast with both clients and candidates. Building on his core values of honesty and integrity, Richard always delivered a strong reliable service, benefitting his clients and candidates with absolute continuity of service. In 2013 Richard moved divisions within One Way, moving across to help grow their White Collar Division, supplying site engineers and site managers to heavy civil engineering contractors, housing developers and main contractors. Once again his processes and core values quickly enabled him to build a strong reputation. In view of his professionalism and hard work, it was no surprise that Richard was awarded Employee of the Year in 2013, an award voted for by his peers.

Looking for a new challenge in February 2016, Richard grabbed the opportunity to join the up-and-coming recruitment company Judd Farris, working alongside Tom Flood and Mark Ritchie. There he started their Trades and Labour Division, implementing key systems and procedures which helped to ensure the growth of this sector within the company.

Tom, Richard and Mark subsequently joined forces to form FBR Construction Recruitment, trading independently from January 2017. As a founder of FBR, Richard is now the Director of the Trades and Labour Division.

Back to Team Page
Scroll to top